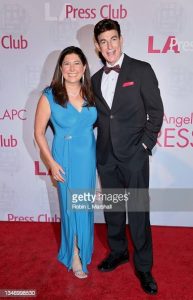 Lisa Ellen Niver is an award-winning travel expert who has explored 102 countries and six continents. A graduate of the University of Pennsylvania, she worked on cruise ships for seven years and backpacked for three years in Asia. She is the founder of the website WeSaidGoTravel which is read in 235 countries and was named #3 on Rise Global’s top 1,000 Travel Blogs. Niver is represented by Chip MacGregor of MacGregor Literary, Inc.

With more than 150,000 followers across social media, she has hosted Facebook Live for USA Today 10best, is verified on Twitter and listed on IMDb, and is the Social Media Manager for the Los Angeles Press Club.

You can find Lisa Niver talking travel on broadcast television for over a dozen interviews and more than 15 travel segments on KTLA TV Los Angeles, Satellite Media Tours, The Jet Set TV and Orbitz travel webisodes as well as her YouTube channel, where her WeSaidGoTravel videos have over 1.6 million views. After three months on TikTok, Instagram Reels, Facebook Reels and YouTube Shorts, she had over 500,000 (1/2 million) views.

As a journalist, Niver has interviewed Deepak Chopra, Olympic medalists, and numerous bestselling authors and been invited to both the Oscars and the United Nations. She is a judge for the Gracie Awards for the Alliance of Women in Media, and has run 15 travel competitions on her website, publishing over 2,500 writers and photographers from 75 countries.

For her print and digital stories as well as her television segments, she has been awarded three Southern California Journalism Awards and two National Arts and Entertainment Journalism Awards.

Niver has published more than 2000 articles, in more than three dozen magazines and journals 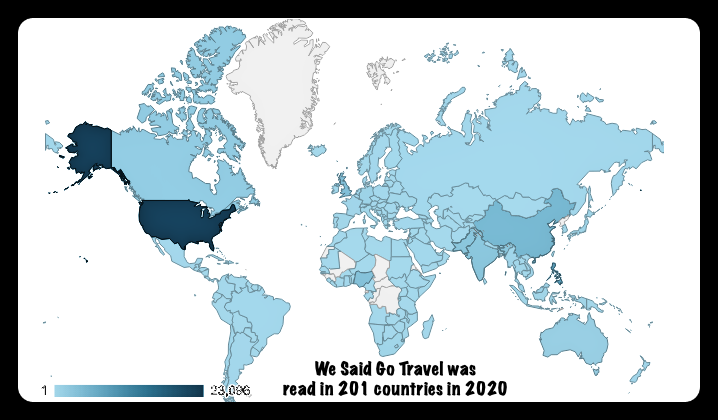